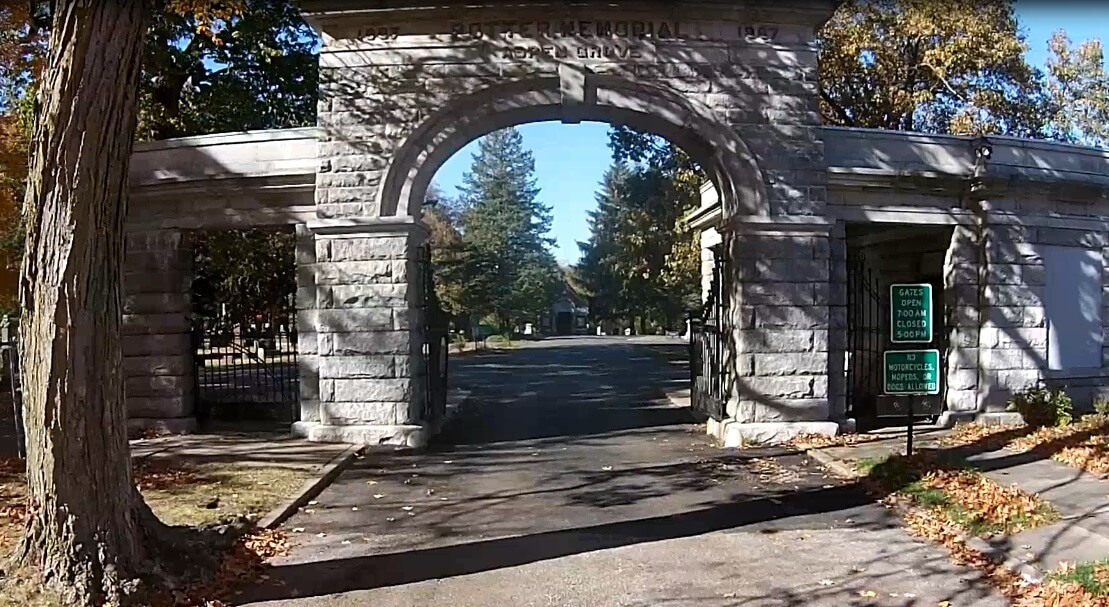 Burlington, Iowa’s Aspen Grove Cemetery was established three years before the State of Iowa. In the year 1843, there was a demand for a cemetery where burials could be made with a greater assurance of security. The City of Burlington was then the capital of the Territory of Iowa, and a group of citizens asked the territorial legislature for permission to establish a cemetery. An act was passed on December 18, 1843.

Abiathar White, Arthur Bridgman, George Temple, John Johnson and Levi Hager were the documented individuals who were instrumental in founding Aspen Grove Cemetery. Little is known about them. We are all indebted to these men for their foresight and profoundly grateful for their efforts to ensure Burlington has a tranquil community cemetery.

Some of the first burials in the cemetery are very interesting:

Use our cemetery directory to find a grave.